A 24 hour relay is like nothing you've experienced before.  You're miserable yet ecstatic at the same time. It's 2am when you are horribly tired, you are getting ready to start your next run in the cold, dead of night when sane people should be sleeping.  You've had zero sleep since 4 am Friday morning and your friend has thrown up because the chili flavored Fritos smell turned her stomach. You rock your run because running with a headlamp, reflective vest and butt light screams fun and its different than any run you've had. If you're lucky you get 2 hours of sleep in a gym with sweaty, other runners and wake up feeling refreshed, ready for your last leg.  Oh, and you are sore as all get out because DOMS (delayed muscle soreness) has set in.

What about running tips and safety?
Running Ragnar Relay tips
Safety
How to survive a 24 hour relay (tips for making it through all the legs alive)

I've never run Ragnar before, how do I train?
Training

I'm volunteering.  What should I expect?
Volunteering for Ragnar

What crazy name should I call our team?
Picking a name (great site with lots of names)

Ragnar Races to Complete - if you are in need for a runner for one of these races, please let me know.
Southern California (April)
New England (May)
New York (May)
Northwest Passage (July)
Great River (August)
Washington DC (September)
Pennsylvania (October)
Tennessee (October) 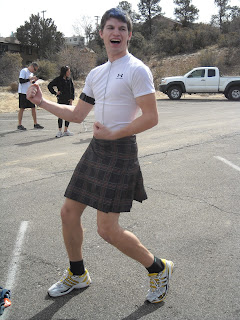 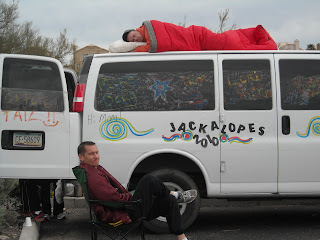 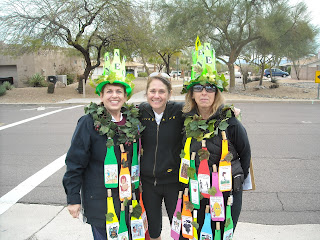 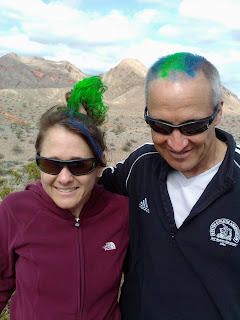 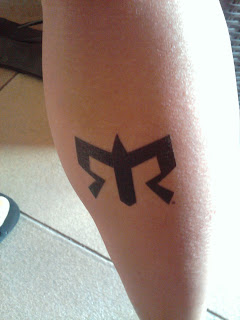 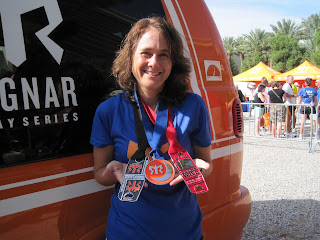 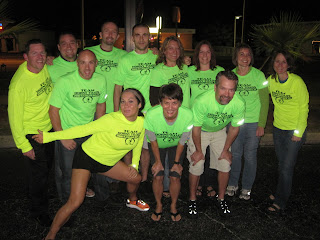 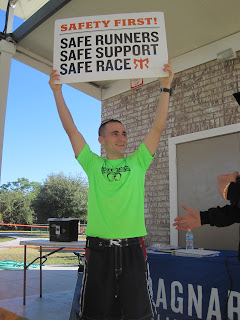 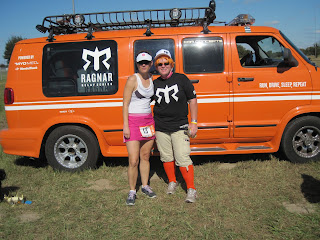 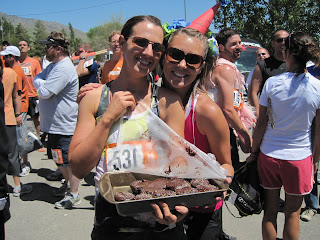 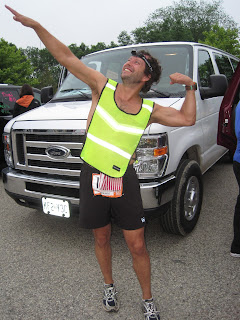 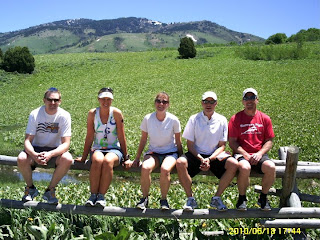 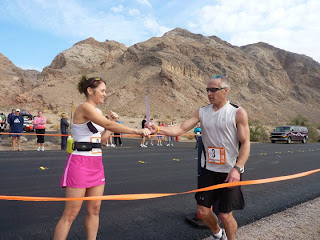 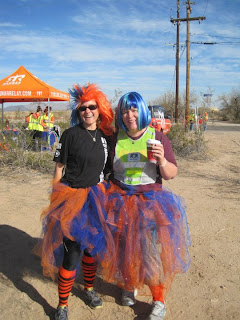 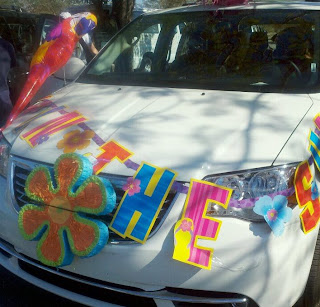 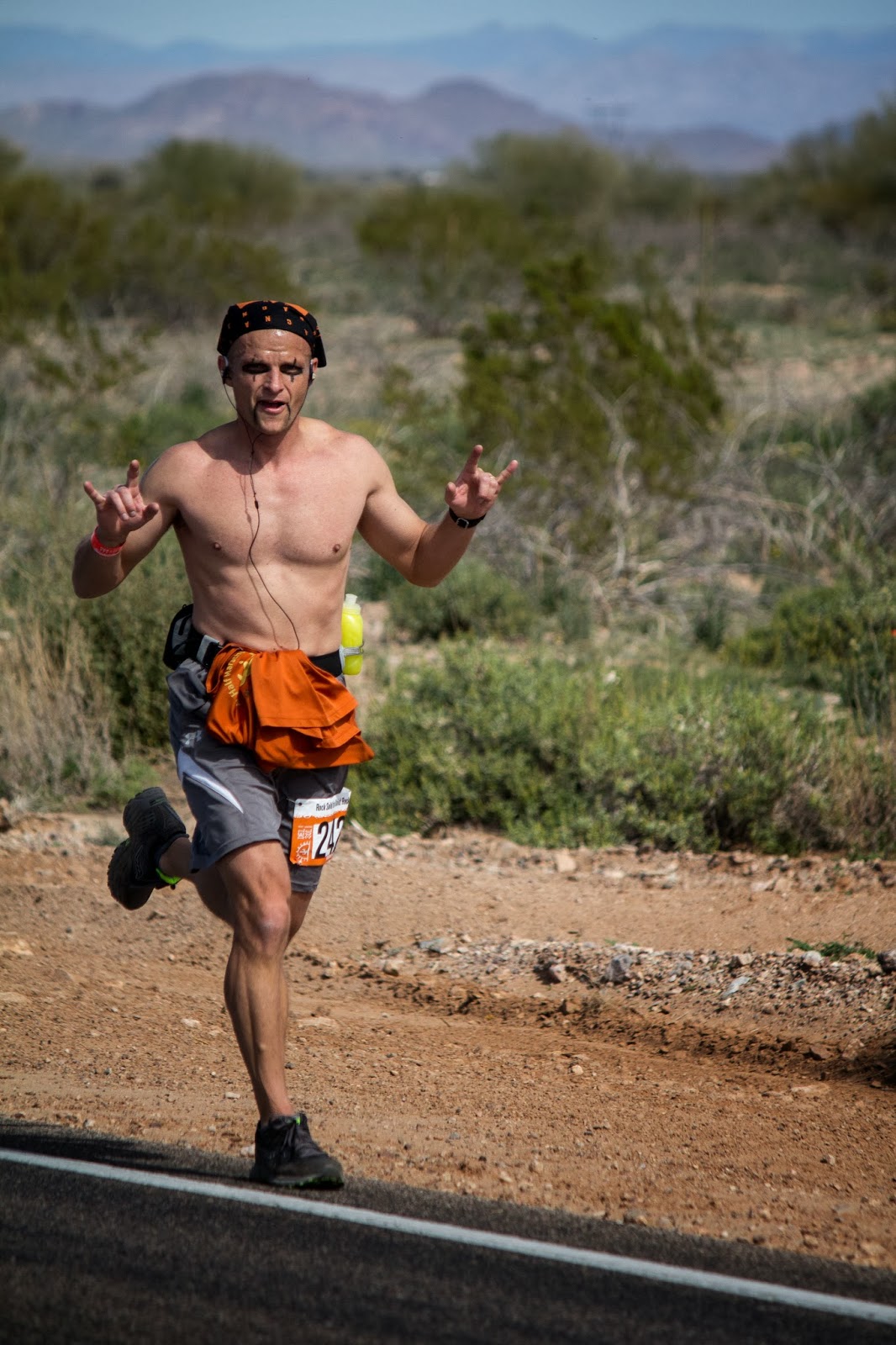 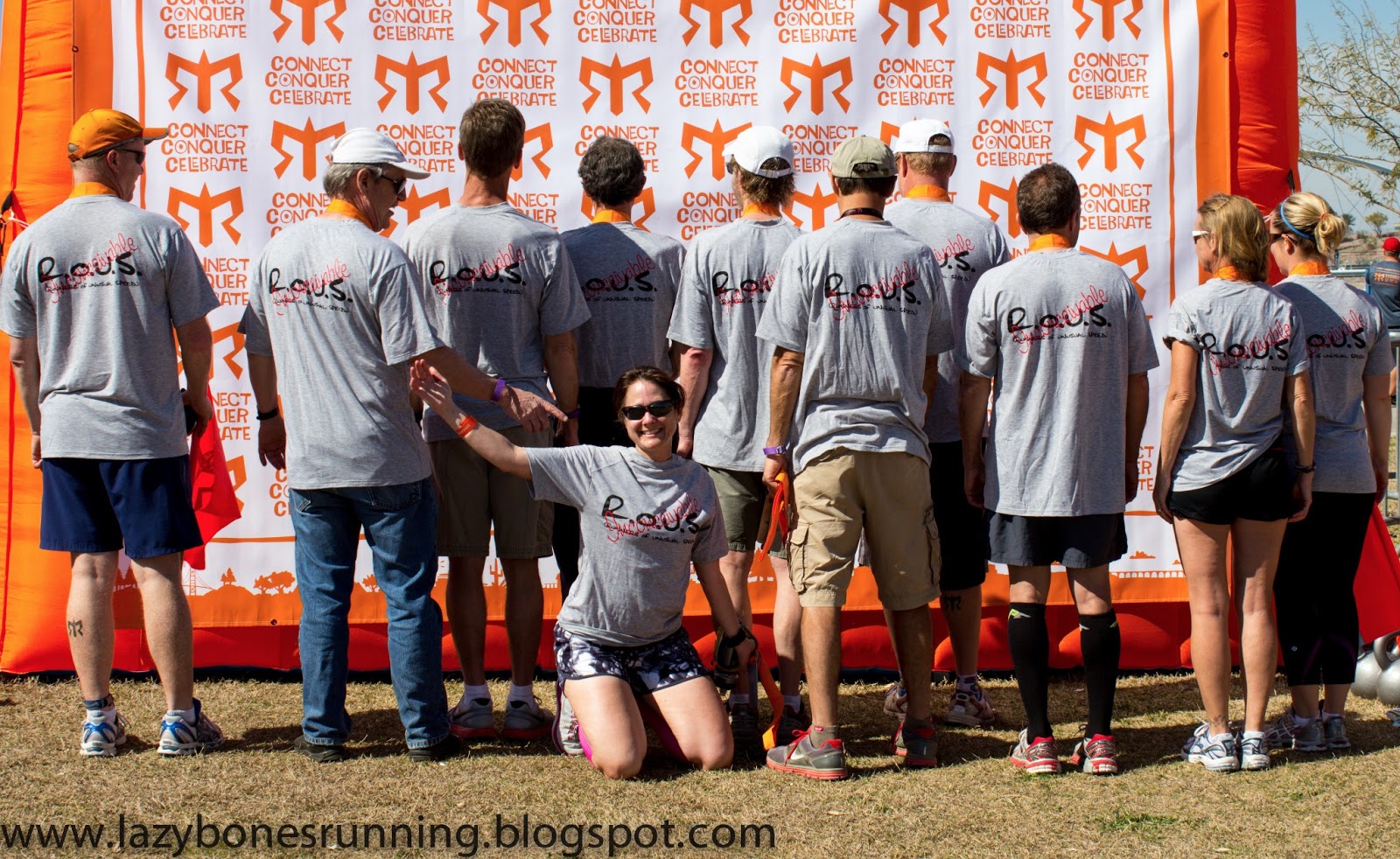 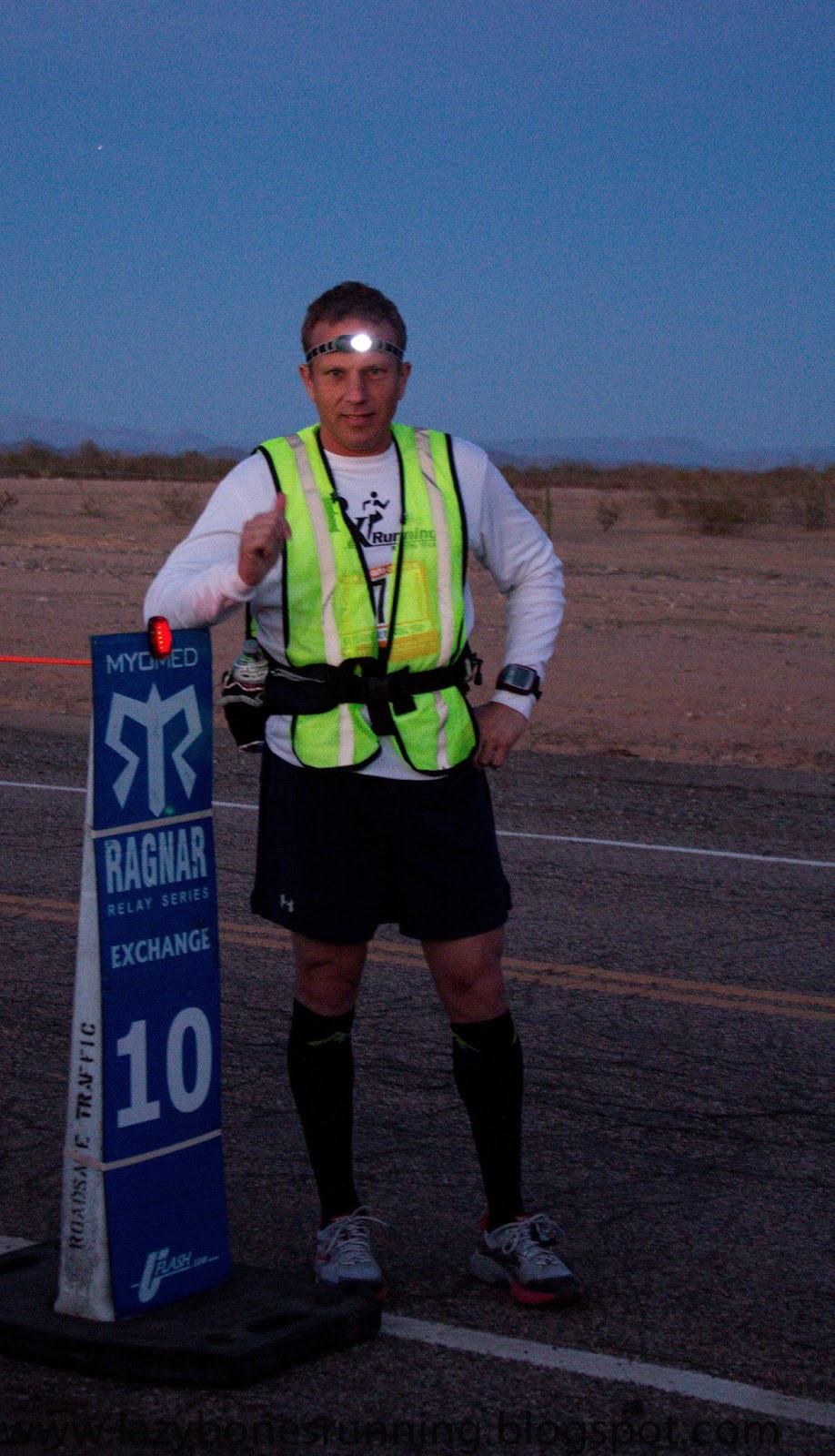